We are a month into the 2019-2020 season, and the ratings on the site are now in full swing. The ratings are in pretty good agreement with other analytical models so far with the biggest difference being the amount of weight preseason ratings are given. Overall, I would consider the site's predictions to be decent thus far. The predictions success rate is published publicly here. The site is not blindly beating Vegas yet (I do hope that will come eventually), but I have used these ratings personally with good success when placing bets. Right now, the ratings are a big tool in my handicapping process, but you can't simply pick directly from the site and expect to be successful. If you do want to follow my picks, you can do so on the Action Network. What to look for this season? As teams play their 10th game of the season, the predictions will change a bit. The whole point of the site is to recognize when one team has a style of play that gives them an advantage against a certain ...Continue Reading 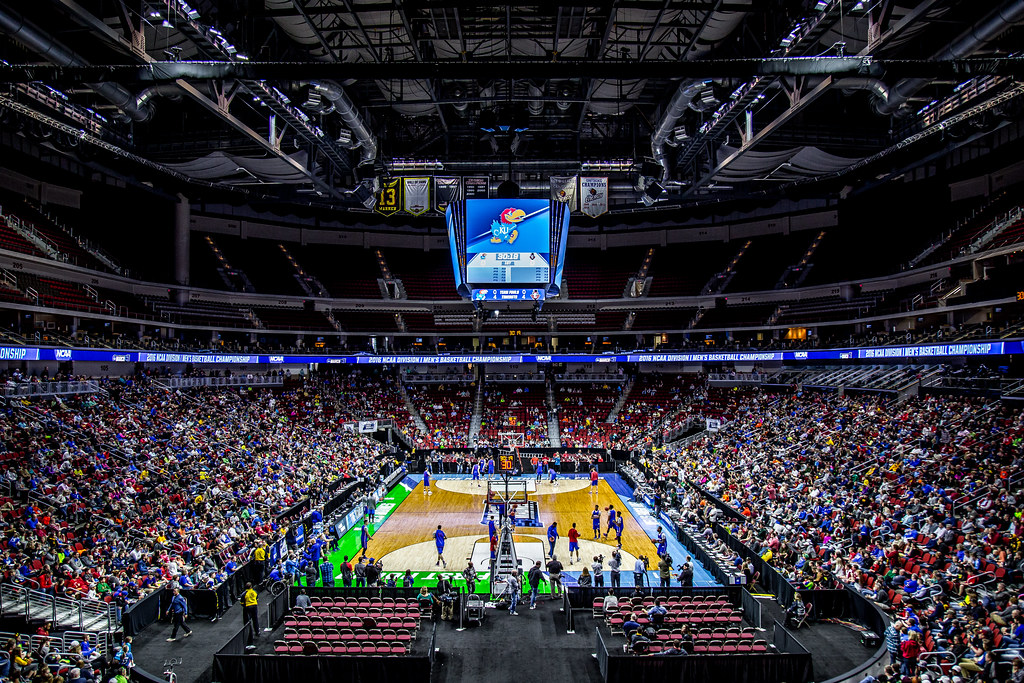 Preseason ratings are especially tricky because so many variables com into play. Analysts may use a gut feeling to give an approximate value to the players who are leaving or entering a program, but an analytics based ratings system like mine must be based on some algorithm. The value of departing players, incoming transfers, and top recruits can be estimated easily enough by giving a ProphetRating to each player. For players who played in a previous season, they already have this rating stored in the database.What is nearly impossible to estimate, however, is how players already on rosters will step up and change their games to fill the void of departing teammates. For my preseason ratings, I give each team a "replacement value" which is based on the talent they still have on the roster and how successful the team has been over the last three seasons. The minutes and usage lost by each team over the off-season is presumed to be filled by either top recruits, incoming transfers, or the ...Continue Reading

I started working with college basketball analytics back in college to some degree. My first "project" was stetting up an excel spreadsheet where I could simulate a hypothetical NCAA Tournament bracket. I used the teams KenPom ratings as the basis for the simulation, and I applied a certain level of variance for each game. The simulation wouldn't pick the favorite every time, but it was designed to give an output that was a realistic representation of what could happen in any given NCAA tournament. I've long held the belief that real basketball works like this: any one match-up can be described by two bell curves, one for each team. The teams expected performance is at the center of the bell curve. This expected performance is knowable to some degree... we know that when Kansas matches up against Monmouth this November, Kansas is likely to win by a significant margin. Vegas knows more than most (or maybe the collective knowledge of sports bettors does), and sports books are able to ...Continue Reading